Are you coming to Scotland on holiday leave or on a
business trip? Or are you in transit Scotland and simply looking for a convenient but cost-effective way of getting to your destination? Thanks to TaxiMatcher you don’t have to worry about arriving on time you can sit back, relax and enjoy the ride.

Our skilled cabbies will take you safely and quickly to the airport, AirBnB, metro area, meeting, train station or any other destination of your choice that you have in mind!

With TaxiMatcher you can book a taxi in advance and save up to 40% compared to the standard metered taxi fares. It’s so easy – calculate the cost of your cab ride anywhere in Scotland through our online booking system.

Scotland, most northerly of the four parts of the United Kingdom, occupying about one-third of the island of Great Britain. The name Scotland derives from the Latin Scotia, land of the Scots, a Celtic people from Ireland who settled on the west coast of Great Britain about the 5th century CE. The name Caledonia has often been applied to Scotland, especially in poetry. It is derived from Caledonii, the Roman name of a tribe in the northern part of what is now Scotland.

TaxiMatcher helps you to find an airport transfer to and from Scottish airports and also most frequented cities in Scotland.

We have a range of taxis that can accommodate all tourists, including: private cars, VIP cars, taxis and more. Whether you are traveling to or from a specific destination, our luxury cars will take you wherever you need to go, quickly and efficiently.

Our taxi service in Scotland has many more advantages than you might think at first glance! An overview of the main advantages of choosing a taxi:

Overview of the airports near Scotland

Find airports in the Scotland. Find the nearest large, international or local airports.

We offer a wide range of taxi and driver services in Scotland. We work together with local taxi companies for a reliable service at the best price.
Go to the booking form

There are no booking fees. The price for airport transfers from Scotland includes all taxes and gratuities. We immediately send a confirmation of your reservation by e-mail for your peace of mind.
Go to the booking form 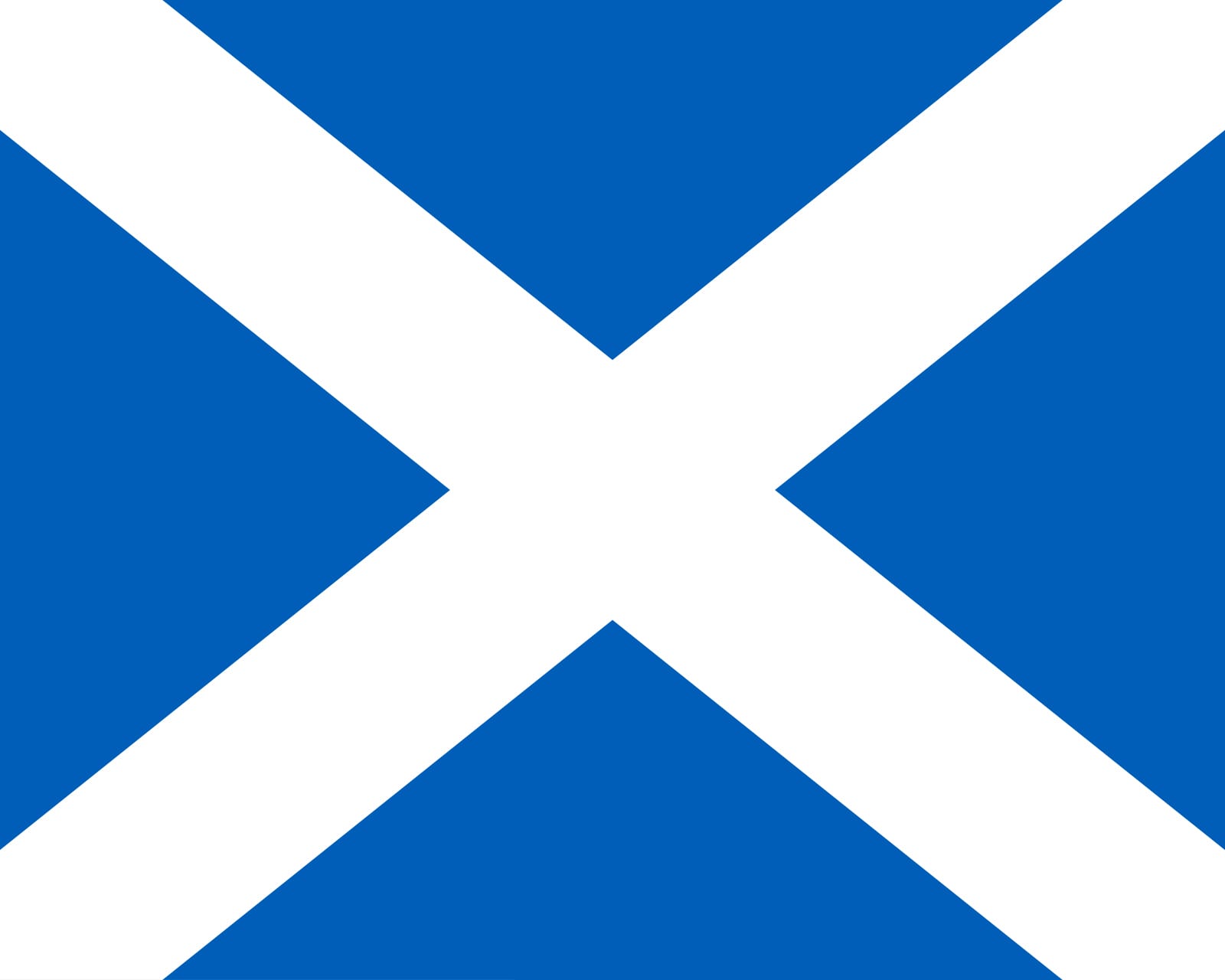 We are active in 7 cities in Scotland.

Scotland has a 96-mile (154 km) border with England to the southeast and is otherwise surrounded by the Atlantic Ocean to the north and west, the North Sea to the northeast and the Irish Sea to the south. The country also contains more than 790 islands, principally in the archipelagos of the Hebrides and the Northern Isles. Most of the population, including the capital Edinburgh, is concentrated in the Central Belt – the plain between the Scottish Highlands and the Southern Uplands – in the Scottish Lowlands. Our taxis operate from almost all the 7 cities of Scotland. Here is a list of just some of the cities, where our taxis operate, 24 hours a day, 7 days a week: Aberdeen City, Aberdeenshire, Angus, Argyll and Bute, City of Edinburgh, Clackmannanshire, Dumfries and Galloway, Dundee City, East Ayrshire, East Dunbartonshire, East Lothian, East Renfrewshire, Eilean Siar, Falkirk, Fife, Glasgow City, Highland, Inverclyde, Midlothian, Moray, North Ayrshire, North Lanarkshire, Orkney Islands, Perth and Kinross, Renfrewshire, Scottish Borders, Shetland Islands, South Ayrshire, South Lanarkshire, Stirling, West Dunbartonshire, West Lothian, Scotland.

Taxi from one of the 83 Scottish airports

You can easily take a taxi from any Scottish airport to your destination. We always have taxis available in the regular airport taxi rank, but you won’t have to queue if you use TaxiMatcher. You can also book a taxi in advance, saving you up to 40% on regular taxi prices. Book your airport transport here.

Book a taxi anywhere across Scotland at a fixed price

TaxiMatcher.com offers taxi services in Scotland;Schotland;Ecosse for holidaymakers, private individuals and business travellers who want a quick and comfortable airport or city transfer.