Are you coming to Romania on for a weekend trip or on a
traveling for business? Or are you transiting Romania and simply looking for a pleasant but cost-effective way of getting to your destination? Thanks to TaxiMatcher you don’t have to worry about transportation you can sit back, relax and enjoy the ride.

Our trained taxi drivers will take you safely and quickly to the airport, hotel, city centre, meeting, train station or any other destination to be visited that you have in mind!

With TaxiMatcher you can book your transport in advance and save up to 40% compared to the traditional metered taxi fares. It’s so easy – calculate the cost of your taxi ride anywhere in Romania through our online booking system.

Romania (native name: România) is a country located in Eastern Europe. In total, the population of the country reaches 19.3 million inhabitants. Its capital is Bucharest. The international country code of Romania is RO or ROU. Neighbouring countries are Bulgaria, Hungary, Moldova, Serbia and Ukraine. The common language in Romania is Romanian(Română). The only officially used currency is Romanian leu. If you want to exchange money, check the current value of the Romanian leu with the value of your local currency at the money exchange office. There are 1 large, 19 medium and about 9 small airports in Romania.

TaxiMatcher helps you to find an airport shuttle service to and from Romanian airports and also loved cities in Romania. 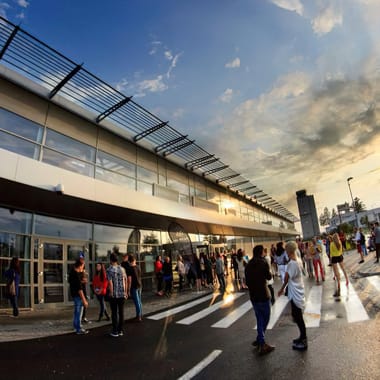 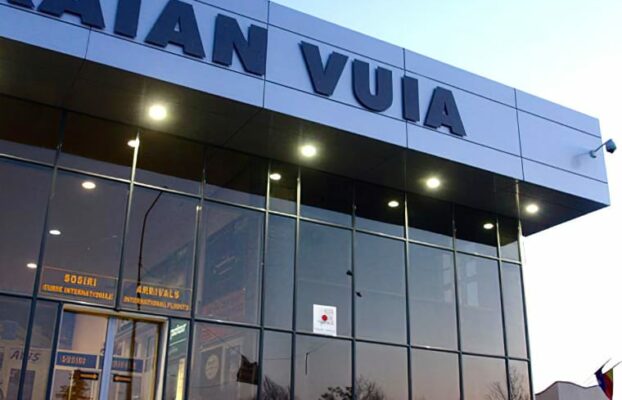 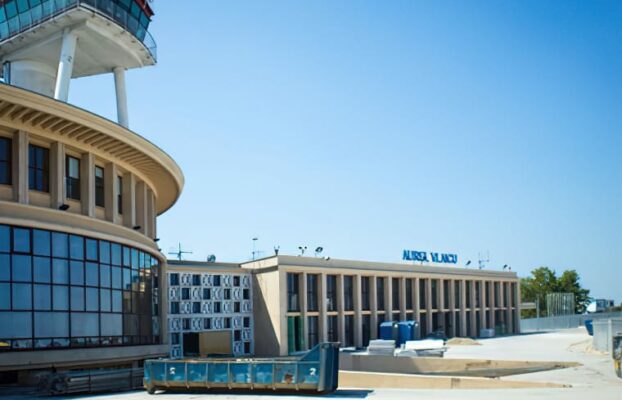 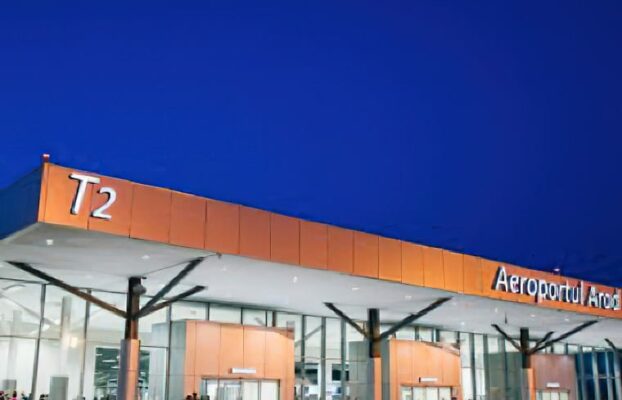 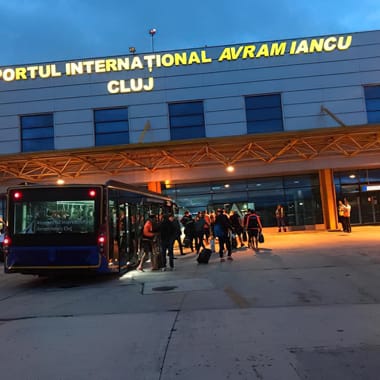 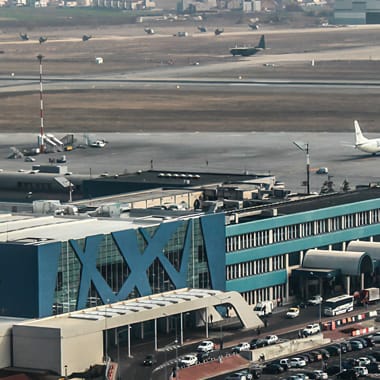 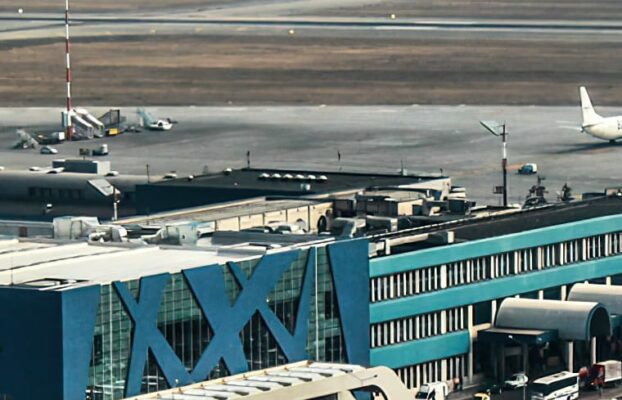 We have a range of taxis that can accommodate all passengers, including: private cars, VIP cars, taxis and more. Whether you are traveling to or from a specific destination, our luxury cars will take you wherever you need to go, quickly and efficiently.

Our taxi service in Romania has many more advantages than you might think at first glance! An overview of the main advantages of choosing a taxi:

Overview of the airports near Romania

Find airports in the Romania. Find the nearest large, international or local airports.

We offer a wide range of taxi and driver services in Romania. We work together with local taxi companies for a reliable service at the best price.
Go to the booking form

There are no booking fees. The price for airport transfers from Romania includes all taxes and gratuities. We immediately send a confirmation of your reservation by e-mail for your peace of mind.
Go to the booking form 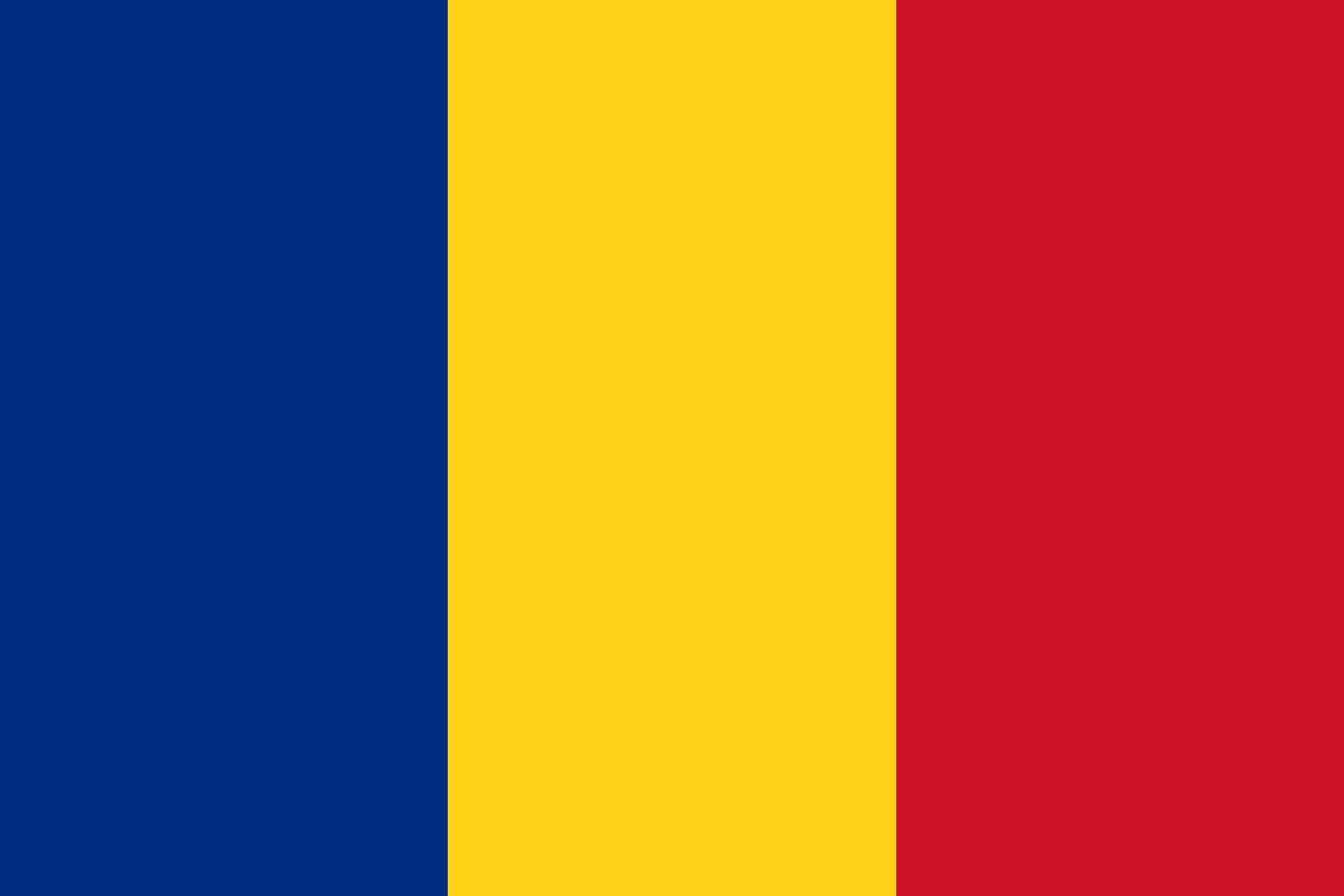 We are active in 320 cities in Romania.

Romania is a country located at the crossroads of Central and Southeastern Europe. It has a coastline on the Black Sea and borders Bulgaria, Hungary, Moldova, Serbia, and Ukraine. Romania has mountain ranges running from the north and west in the interior, which are collectively known as the Carpathians. The government system is a republic; the chief of state is the president, and the head of government is the prime minister. Romania has a mixed economy which includes a variety of private freedom, combined with centralized economic planning and government regulation. Romania is a member of the European Union (EU). Our taxis operate from almost all the 320 cities of Romania. Here is a list of just some of the cities, where our taxis operate, 24 hours a day, 7 days a week: Alba, Arad, Argeș, Bacău, Bihor, Bistrița-Năsăud, Botoșani, Brăila, Brașov, București, Buzău, Călărași, Caraș-Severin, Cluj, Constanța, Covasna, Dâmbovița, Dolj, Galați, Giurgiu, Gorj, Harghita, Hunedoara, Ialomița, Iași, Ilfov, Maramureș, Mehedinți, Mureș, Neamț, Olt, Prahova, Sălaj, Satu Mare, Sibiu, Suceava, Teleorman, Timiș, Tulcea, Vâlcea, Vaslui, Vrancea.

Taxi from one of the 30 Romanian airports

You can easily take a taxi from any Romanian airport to your destination. We always have taxis available in the regular airport taxi rank, but you won’t have to queue if you use TaxiMatcher. You can also book a taxi in advance, saving you up to 40% on regular taxi prices. Book your airport transport here.

Book a taxi anywhere across Romania at a fixed price

TaxiMatcher.com offers taxi services in Romania;Roemenië;Roumanie for holidaymakers, private individuals and business travellers who want a quick and comfortable airport or city transfer.