Are you coming to Dominican Republic on for a weekend trip or on a
professional trip? Or are you transiting Dominican Republic and simply looking for a convenient but cost-effective way of getting to your destination? Thanks to TaxiMatcher you don’t have to worry about transportation you can sit back, relax and enjoy the ride.

Our experienced cabdrivers will take you safely and quickly to the airport, accommodation, city centre, conference, train station or any other destination of your choice that you have in mind!

With TaxiMatcher you can book your transport in advance and save up to 40% compared to the standard metered taxi fares. It’s so easy – calculate the cost of your taxi ride anywhere in Dominican Republic through our online booking system.

TaxiMatcher helps you to find an airport shuttle service to and from Dominican airports and also most frequented cities in Dominican Republic. 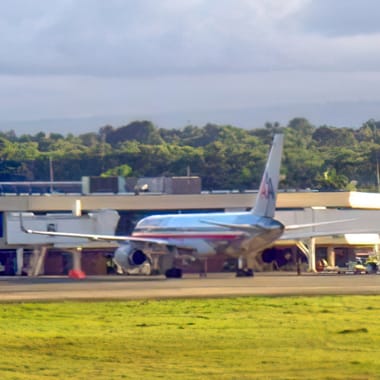 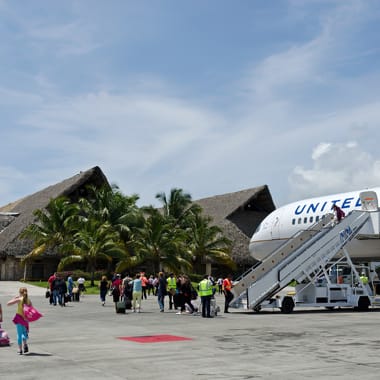 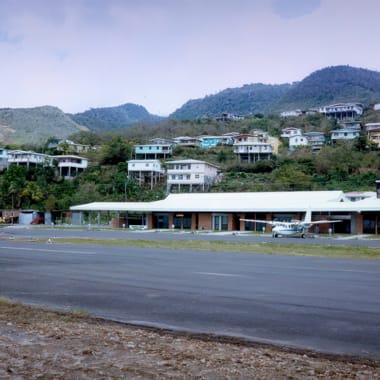 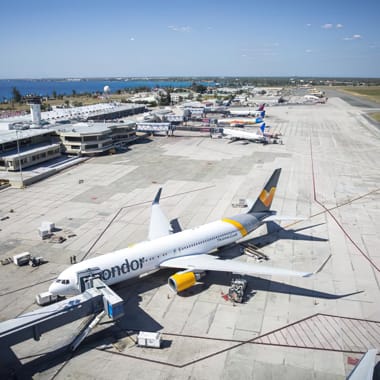 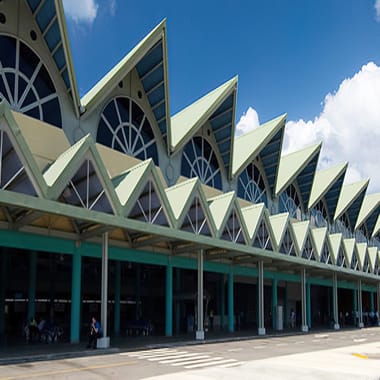 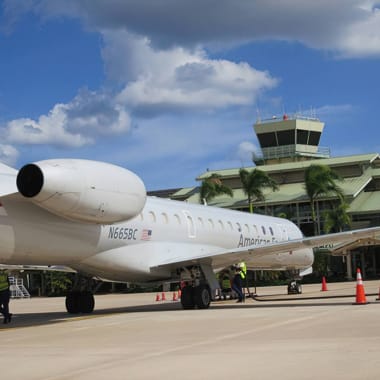 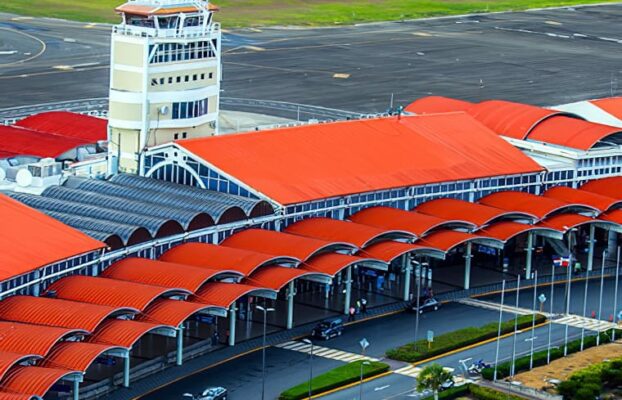 We have a range of transfers that can accommodate all passengers, including: private cars, VIP cars, taxis and more. Whether you are traveling to or from a specific destination, our luxury cars will take you wherever you need to go, quickly and efficiently.

Our taxi service in Dominican Republic has many more advantages than you might think at first glance! An overview of the main advantages of choosing a taxi:

Overview of the airports near Dominican Republic

We offer a wide range of taxi and driver services in Dominican Republic. We work together with local taxi companies for a reliable service at the best price.
Go to the booking form

There are no booking fees. The price for airport transfers from Dominican Republic includes all taxes and gratuities. We immediately send a confirmation of your reservation by e-mail for your peace of mind.
Go to the booking form 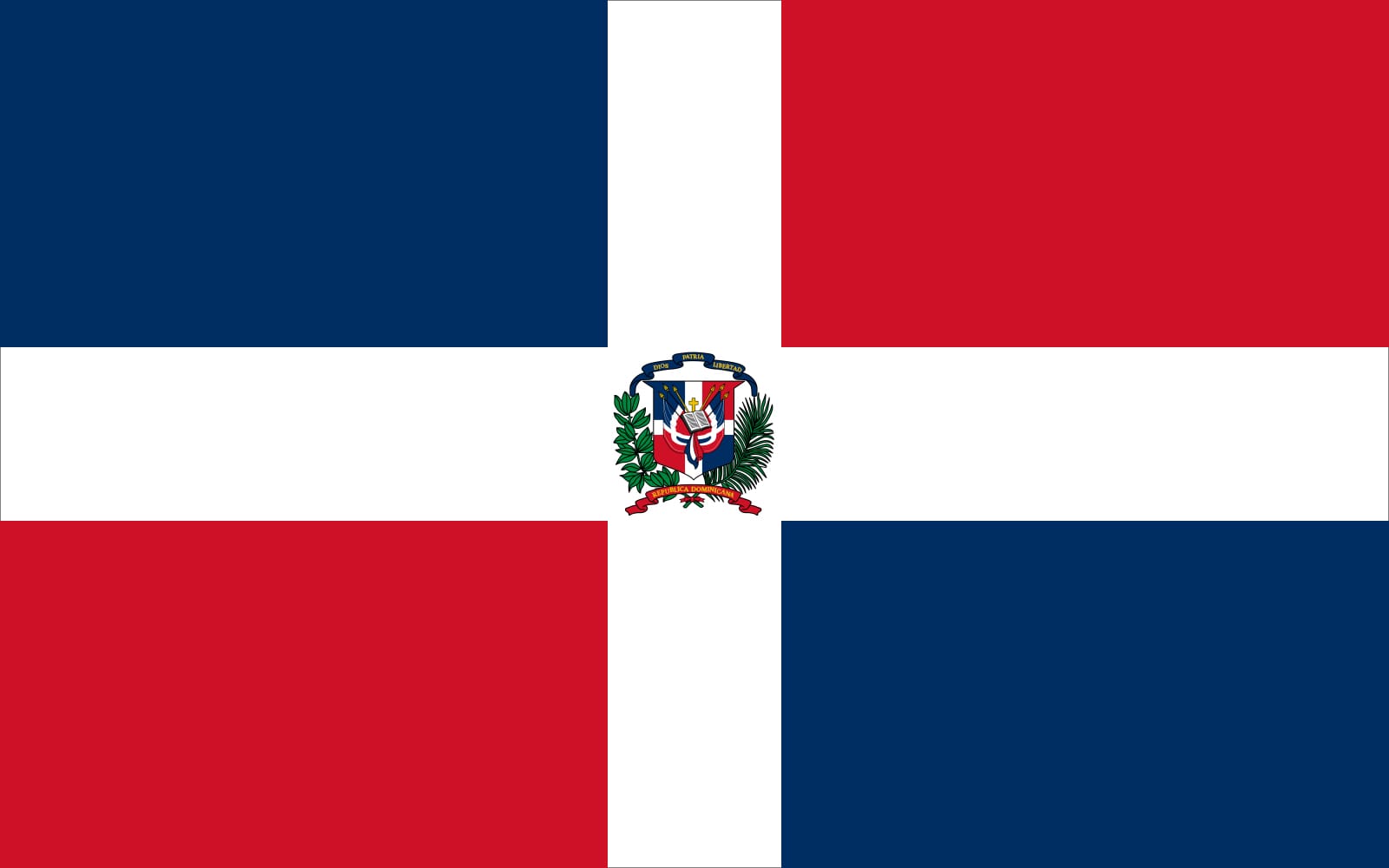 We are active in 158 cities in Dominican Republic.

The Dominican Republic is a nation on the island of Hispaniola, part of the Great Antilles archipelago between the Caribbean region and North Atlantic Ocean. It is bordered by Haiti on the east and consists mostly of rugged mountains with fertile valleys. The government system is a democratic republic; the chief of state and head of government is the president. The Dominican Republic has a mixed economic system which includes a variety of private freedom, combined with centralized economic planning and government regulation. Our taxis operate from almost all the 158 cities of Dominican Republic. Here is a list of just some of the cities, where our taxis operate, 24 hours a day, 7 days a week: Azua, Baoruco, Barahona, Dajabón, Distrito Nacional, Duarte, Elías Piña, El Seibo, Espaillat, Hato Mayor, Hermanas Mirabal, Independencia, La Altagracia, La Romana, La Vega, María Trinidad Sánchez, Monseñor Nouel, Monte Cristi, Monte Plata, Pedernales, Peravia, Puerto Plata, Samaná, Sánchez Ramírez, San Cristóbal, San José de Ocoa, San Juan, San Pedro de Macorís, Santiago, Santiago Rodríguez, Valverde.

Taxi from one of the 33 Dominican airports

You can easily take a taxi from any Dominican airport to your destination. We always have taxis available in the regular airport taxi rank, but you won’t have to queue if you use TaxiMatcher. You can also book a taxi in advance, saving you up to 40% on regular taxi prices. Book your airport transport here.

Book a taxi anywhere across Dominican Republic at a fixed price